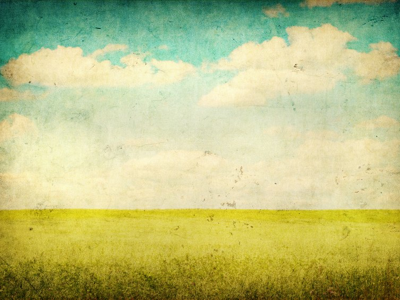 When I was thirteen years old

my grandparents drove me to Oregon:

Bandon by the bay.

I remember picking fresh blueberries in a field.

I’ve had blueberries on my cereal for years.

I remember undocking the boat,

kicking off into the cold Pacific waters,

my grandfather, Cal, and his friend Jack regaling me with their sea shanties

of a life long gone by: the days when people wore suits to fly on an airplane.

Jack told us about his home in Tucson—

how it’s too hot to go outside during the day,

but it’s perfect for sitting in your garage until dinner building rocking horses for your grandkids.

There is a cactus in their backyard,

a great saguaro, standing honorably in the sun.

A heady woodpecker made love to it, boring a hole right through the skin.

For weeks Jack and his wife Faye cursed the intruder and his vandalism of their beloved monument to the Old West.

Every morning Jack would stand on his back porch, coffee in hand,

while the woodpecker burrowed, ignorant of his presence.

And Jack would shake his head.

One day the bird moved out,

leaving an emptiness of character and a 12-foot cyclops standing in their yard,

staring vacantly into their past,

from sunrise to sunset.

Jack and Faye lamented the graffito left by the ruby-browed stranger,

which droned a drowsy, syncopated tune as the nighttime wind whipped across the desert, carrying the dissipated memories of cattle drives

and a river that used to flow here,

until one day an owl moved in,

illuminating the yard with her yellow halo-rimmed eyes.

Her bow-legs folded as she stood on the balcony of her new home, bowing to her hosts,

and remembering the years they spent in Saudi,

while the owl played her ballad to the stars.

whose eye stared back at us, as if asking for one

It dangled from a treble hook in the center of the steel cage,

like some macabre chandelier at a party gone awry.

Then he chucked the pot over the side,

letting the rope slide through his steady,

calloused hands, as our fish drifted to the bottom to play his final song.