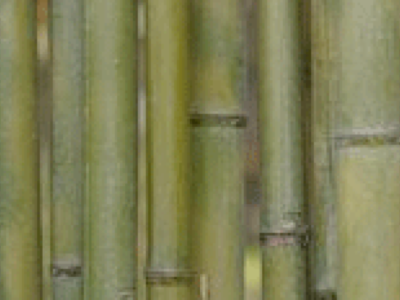 God decides to take a vacation. Not a long one, just some down time to sit on a beach somewhere on the planet Earth that he created several billion years ago. He always fancied Jamaica. He can blend in there, because the locals are so relaxed. He’s been there a number of times before, and they always recognize him, but they don’t make a big deal.

“Hey, Mon,” they say. “Welcome back. How ’bout something tall and fruity?” God nods appreciatively. He settles into a lounge chair on the white sand beach and watches the aqua-blue water lap against the sloped beach. He congratulates himself on water and white sand, sun and palm trees—all good. And fruity cocktails; even better. Sure, there’s lots of poverty and war and famine, and with global warming on the rise, there will be progressively more water and less land, but there’s nothing he can do about that. These earthlings are going to have to clean up their own mess. But the problem continues to nag him in the back of his mind.

God sighs. His cocktail arrives and he takes a long sip then twirls the pink paper umbrella. He enjoys coming to earth and taking corporeal form. Sometimes he appears as a woman. Sometimes a bird or animal. That’s when he/she/it is working under cover, to suss out how things are going. He does this on other worlds he’s created, too. But sometimes he gets confused, forgets which planet he’s on, and shows up as a bug-eyed alien on earth and scares people. He always regrets these mistakes for the panic they cause. As the Prime Creative Force in the universe, though, he’s entitled to a few blunders, because as anyone can see, his job is enormous.

He feels relieved, though, when he reminds himself that he’s not the only supernatural being to make such mistakes. Every millennia or so, he attends a conference of other prime creative beings from other universes. They get together and compare notes for ideas and inspiration. They form a kind of support group for one another to handle those instances when things go badly.

His turn to host the next conference is coming up. He thinks Jamaica would make a great meeting spot. Maybe he can get some advice about global warming.