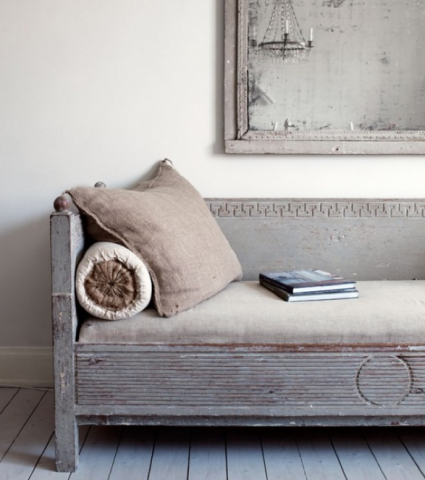 It felt like I was in a darkroom, sitting in an armchair that was somehow too big for me, maybe from a lack of foresight or a narcissistic idea that I didn’t need to “try on” an armchair. Nonetheless, it was too big for me, or at least it felt that way, and the room was black with a solitary light shining overhead, and all I could do was sip my tequila, because tequila turned me mean. But, being that I was alone, I wasn’t mean, but instead angry, seeing as there was nobody to whom I could be mean. And I wanted to feel angry. It was my right to feel angry. So I waited in anger with the television turned off and the phone by my side, and maybe, just maybe, if I had a dog I would have been petting it. But I didn’t have a dog, and a good thing too, because I was drinking tequila.

The light grew, shedding itself on the grandfather clock. Either that or the grandfather clock moved into the light that didn’t shed itself. The phone still didn’t ring. The armchair was still too big. My tequila was starting to water down, but seeing as the armchair was vacuuming me into its core, there was no venturing outside the realms of light, into the darkness, for me to ameliorate my current situation of hydro-enhanced alcohol.

The funny thing about my grandfather clock is that it actually was my grandfather’s. Not too much funny about it. More of something happenstance than knee-slapping, yucking-it-up, laugh out loud funny. I’m sure numerous grandfathers have had grandfather clocks. Or at least the rich ones. I liked my grandfather clock for the same reason that I imagine people like the Catholic Church: ritual. I say that (1) because I’m not Catholic, so I can’t say for sure exactly why people enjoy that religion and (2) because said grandfather clock has given me a daily ritual of winding. I’m a man with no religion other than that of time. Life is an examination that will never be graded. Soon enough the stopwatch narrows down to 00:00:00, and the bespectacled man looks up and says, “Times up.” It’s then that you realize there’ve never been truer words.

And I thought about what it was I liked to think about. I liked books. I liked the smell of books, the feel of books; the way they trapped ideas within their thin lineaments made me feel, believe, disbelieve; they altered my state of mind: they were organic drugs.

My bookshelf was made of cherry, a wood that always made me want to be a woodworker. But my grandfather’s grandfather clock, who’s always been a steady confidant, told me I was running out of time for that. Running out of time like all the others before me, all the others on that shelf. Dickens, Woolf, Poe. I’ve loved them all, still couldn’t help loving them each time I saw their brains on the page. And then they left.

The phone rang. I waited two rings before I picked it up. I’d like to think that the ghosts of those before me came out to greet me at that moment, but I was still alone, and now my tequila was water. When I listened to the other end I told them “yes” and “okay” and “thank you for calling me.” Then I hung up. The call made me feel larger, made the chair feel smaller. The light, the one that was on me, was now smaller; the room was smaller. I looked at the grandfather clock, at the bookshelf, at the books between its humble slats. I sat back in my chair, drank the rest of my water with its hint of agave, and I felt, instead of angry, unnaturally calm. I said to myself: I’m coming.