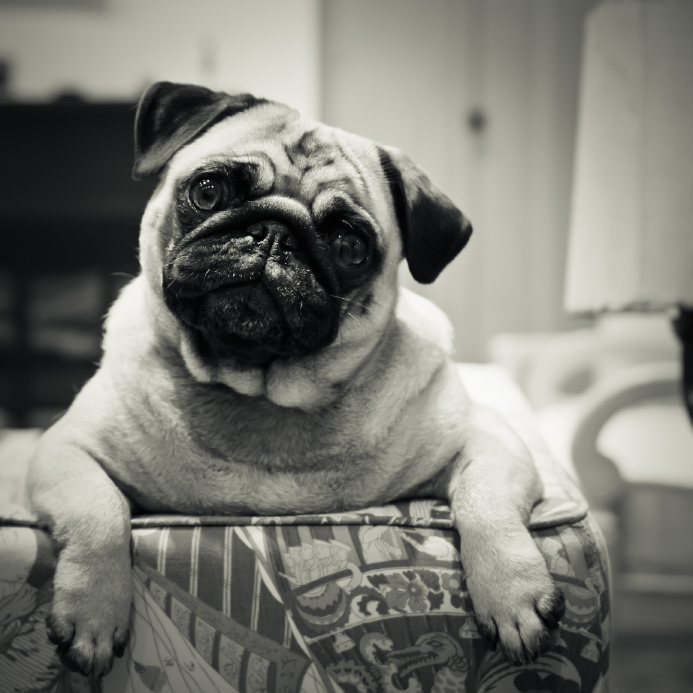 While Jen Knox has a more generous glow to her skin than this little pug, her prose is as endearing. “After the Gazebo” pulls the reader into wrinkle of time in the sweet old wrinkles of the pug’s neckline. She’s that good! She has a gift. And, in step with the stylistic touches Alice Munro’s world-making, Knox pulls the reader into dynamic reflection. The larger questions are in play against the landscape of time’s relentless nature and humanity’s love of each other in spite of it all.

“The Prize at the End of This” delves into the motivation of preservation of life—life experiences with the creation of a bucket list:

If you want to witness a very special writer with a rising voice in the literary world, read Jen Knox’s stories and  the interview. CR Stories Interviews Jen Knox. Here’s a snippet:

NIYA: I am impressed by how you take us through time, aging people and their stories in juxtaposition with the pug in “After the Gazebo.” I felt I knew the pug intimately simply by the first description of his skin. And then I began to see the pug as watcher; a gatekeeper of time and of age. Can you speak to the genesis of this story? It’s excellent and so powerful for our theme this fall.

JEN: I love how you phrased that, a watcher and gatekeeper, because that is exactly how Prince seemed to come to me. He was a device on surface—the one factor that set so many things in motion that could arguably have led to the unnamed couple’s fate—but things are never that simple. A single decision may set others in motion, and this was the guideline of the story, but I wanted to show that perspective allows for what the obvious does not. The beauty and heartbreak in life is often brought on in degrees and in deep feelings that extend beyond belief to transcend our reality. Prince is a survivor, and he is a watcher, yes. He goes through the motions of his role, but something deeper motivates him and that thing may transcend life and death. I suppose that part’s up to the reader.

We are proud to showcase Jen Knox. Please leave comments and visit up in our social media hubs. 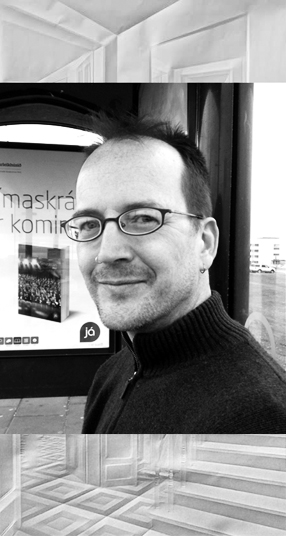 Paper! What a crazy and amazing invention. Could you imagine us with a hammer and hundred of iron letters on our writing desks and large slabs of stone? Ah, suddenly… thinking of paper makes me feel I’ve lost a gazillion pounds and Shakespeare is whispering sonnets in my ear. Thank you paper, I love you!

Though paper was invented in 105 AD in China, our featured writer, Nathan Alling Long’s richly layered story “In China” is far from the invention of paper. The piece invents in other surprising ways. With paper as a witness to treacheries outside, it acts as unifying element of grief on the human level. This is a beautiful story. “In China” excerpt:

In his story “Flies” I get a visceral thrill—a good physical dose of the power of paper. And, the symbolic gestures are something to consider. A short excerpt to give you a taste:

I have to say, I get pretty damn good at knocking these things off the wall. The real pleasure is hearing them land on the floor like tiny bits of paper, a faint sound, like a fallen angel. Killing is not so bad in tiny amounts, it strikes me now, and I wonder if I might be able to kill a person this way, one gram at a time. What if these flies are really one body, just broken up into tiny soldiers?

CR Stories is proud to present Nathan’s talent for the Spring showcase. Did we get other flashes for the paper theme? Yes, we did. But Nathan’s work captured the CR Stories spirit of richly layered prose using paper as a unifying element. So Nathan steals the spring show. Enjoy his work. Stay tuned for the interview next week! 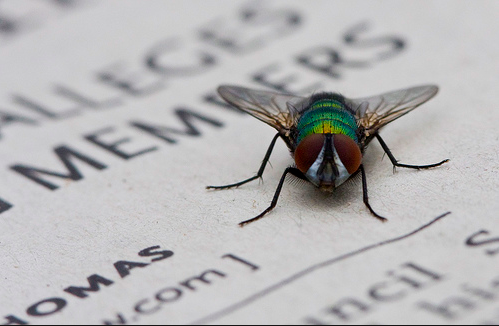