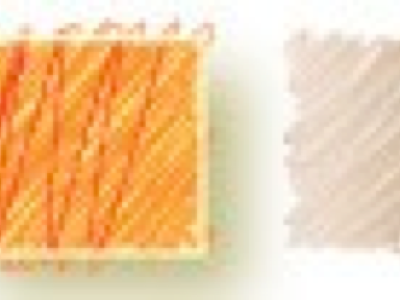 I am 16 and driving fast down a long, straight stretch of road leading from one nowhere to another, the road an abandoned ribbon of gradual dips and rises, trees crowding in from either side, a strip of night sky illuminated by moonlight, and I can see how, at this time of night, and at this speed, and with the wind rushing past like a huge loping animal, I can see how the Trans Am leapt the road and flew like a fast-pitch baseball right through the buckeye tree, then cottonwood and ash, the car leaping and rolling long after Bobby Lee has been flung from the flying steel, long after his neck snapped and his wide eyes saw moonlight and leaves and then nothing at all, the car flipping, tires thrown wild, bent fender and broken window glass, tail light and hub caps, the disco music thumping, radio intact long past Bobby Lee’s ability to hear it.

Bobby Lee, cousin of the first kiss, the kiss of beer and cigarettes. Now I drive this highway fast and sober, no music to mourn this anniversary.

“Don’t you go out there,” Mother said to me after fried chicken and creamed corn, the six of us kids and Mother and Daddy all eating in silence, no one saying Bobby Lee’s name, no one saying, “One year ago this minute he was not yet dead,” but me thinking with every bite that one year ago this minute we had not yet fought about his drinking, which he wouldn’t quit, and my virginity, which I intended to keep.

Now I am driving fast down Bobby Lee’s last road after backing out of the driveway, tires spitting gravel, Mother running after the car screaming at me not to go, just as I had run after Bobby Lee’s tricked-out Trans Am, screaming at him not to go, and now with the broken trees overgrown again and reaching for me as I pass, I know exactly where Bobby Lee’s car went off the road, and I know as I slow my car on this ribbon road that there was no accident here, just Bobby Lee taking his left hand off of the steering wheel, maybe holding that hand out the car window as I’ve seen him do so many times, to let the rush of air pull the hand down and up and down again, and then his beer hand twitching the steering wheel before the decision could be unmade. I know this as sure as I know Bobby Lee, and I slow, pull over, and park on the scarred earth where Bobby Lee’s car took flight.